Emily Barroso the Zimbabwean author of the award-winning novel, ‘After the Rains,’ and ‘Big Men’s Boots.’ She is trying to be a wife, mum, home-educator of three, artist, author and editor all at the same time, with varying degrees of success. On a good day she manages to comb her hair, but usually just with her fingers as a brush (other than a paintbrush) can never be found. She has coined a new term for these multifarious endeavours: multifarceking. Having lived in the head of a young girl in the Rhodesia/Zimbabwe civil war, and dwelt, through Owen Evans, in the mountainous landscape of the early twentieth century, she is currently feeling very grown-up, as spectral-like, she inhabits the bodies of several women in the present-day during the writing of her third novel, a contemporary satire. The epic task of the mountain of housework valiantly continues, but she keeps sliding down the scree and having to climb up all over again. 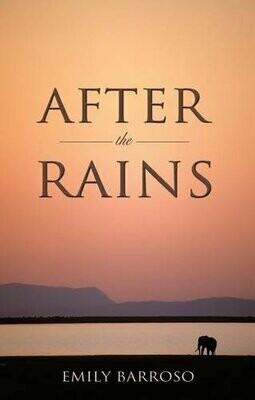 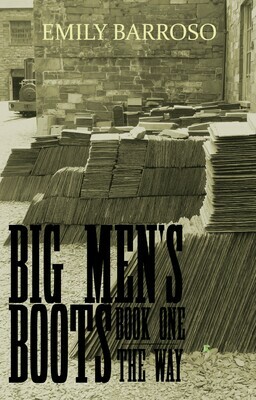 Em is an artist and writer. A laugh lover, she blogs at emphatically and she hopes, wittily at EM_PHATIC.

It has to be Rishi Sunak or tbe Conservatives are as dead in the water as LT was. I was gobsmacked that she got in over RS in the first place.
#rishisunak

This website uses cookies to improve your experience while you navigate through the website. Out of these cookies, the cookies that are categorized as necessary are stored on your browser as they are essential for the working of basic functionalities of the website. We also use third-party cookies that help us analyze and understand how you use this website. These cookies will be stored in your browser only with your consent. You also have the option to opt-out of these cookies. But opting out of some of these cookies may have an effect on your browsing experience.
Necessary Always Enabled
Necessary cookies are absolutely essential for the website to function properly. This category only includes cookies that ensures basic functionalities and security features of the website. These cookies do not store any personal information.
Non-necessary
Any cookies that may not be particularly necessary for the website to function and is used specifically to collect user personal data via analytics, ads, other embedded contents are termed as non-necessary cookies. It is mandatory to procure user consent prior to running these cookies on your website.
SAVE & ACCEPT